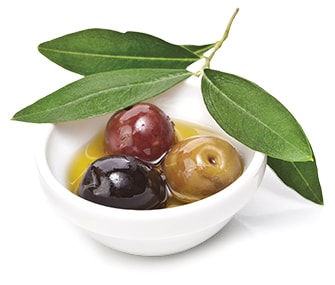 Antipasto (Italian for “before the meal”) is the name Italians have for “appetizer.”

The antipasti typically found in Italian cuisine are small dishes served as a prelude to a menu of several courses.

In keeping with the Italian spirit, we offer a variety of classic and our own unique antipasti specialties. High quality and a sustainable selection of ingredients are very important to us.
Buon appetito!

Just like in Italian cuisine, antipasti are a permanent fixture of our product range. Our quality control team is unswervingly committed to consistent quality and taste. 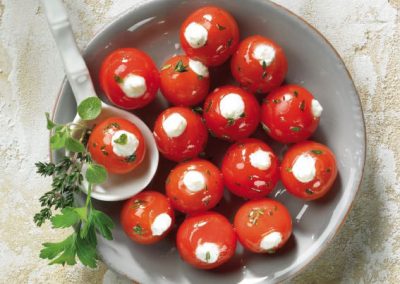 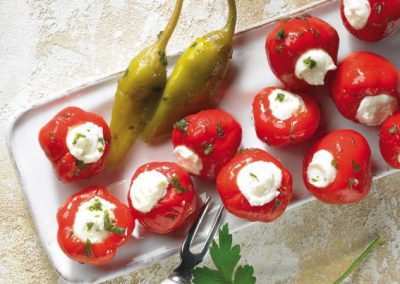 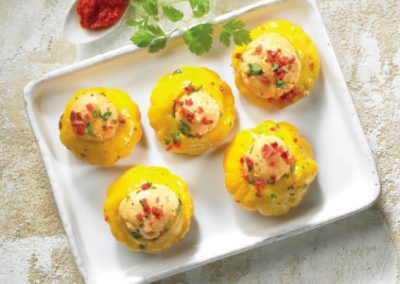 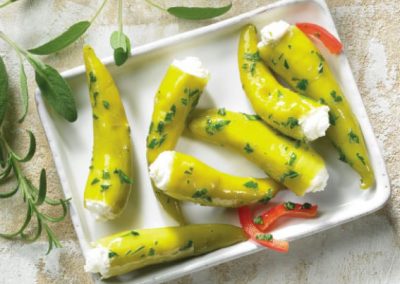 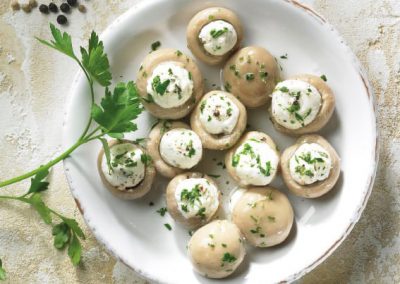 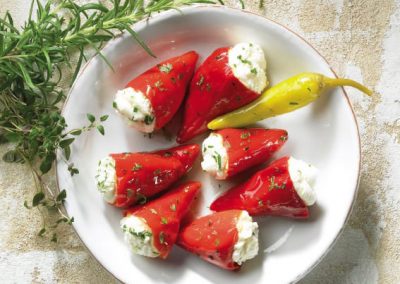 Zucchini slices, grilled and marinated in a mild oil. 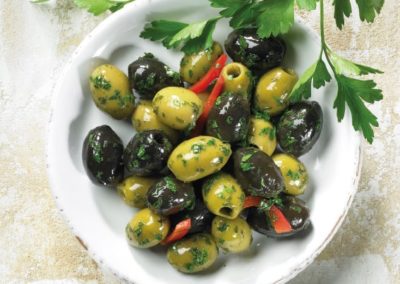 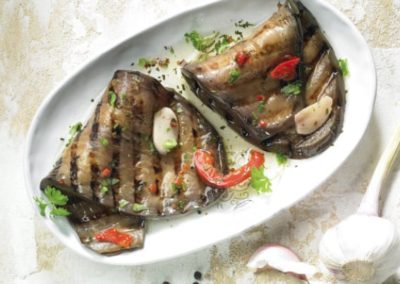 Eggplant slices, grilled and marinated in a mild oil. 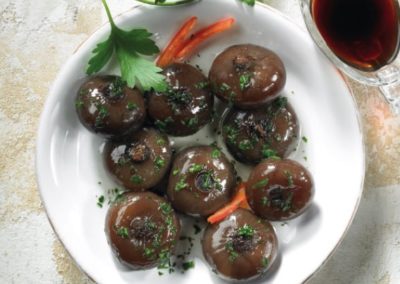 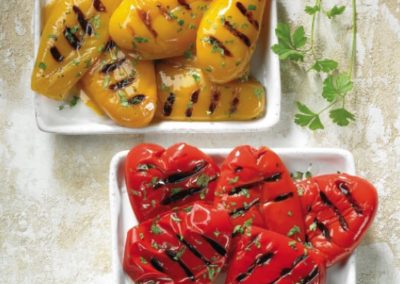 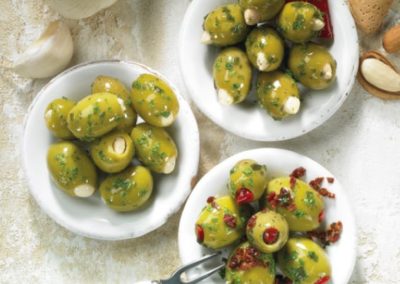 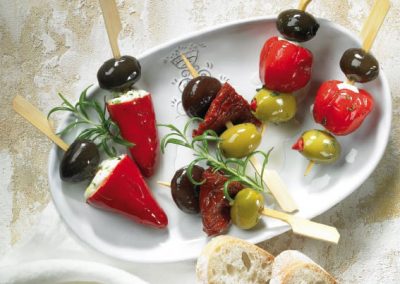 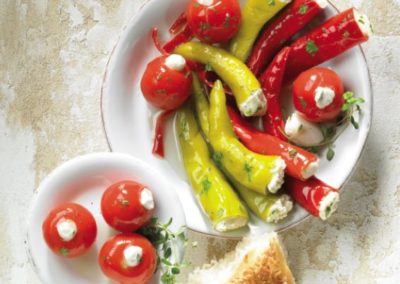 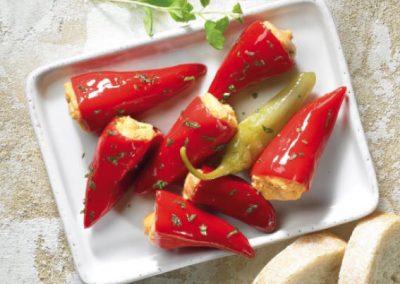 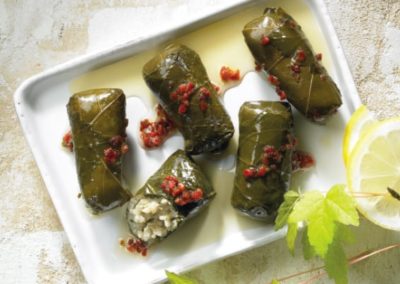 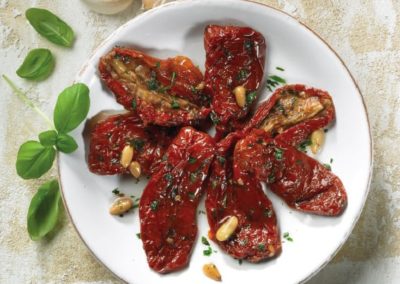 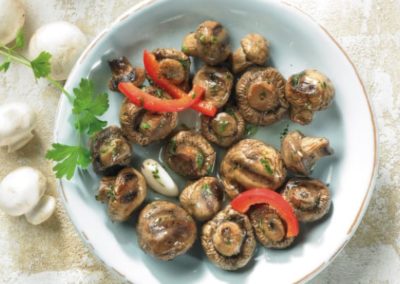 Mushrooms, grilled, pickled, and seasoned with a delicious herb oil. 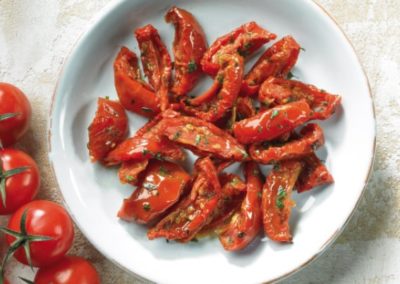 Tomatoes, semi-dried, in a Mediterranean marinade of high-quality oil and aromatic herbs. 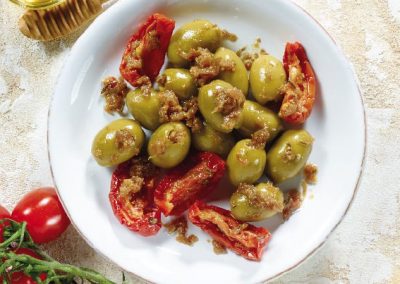 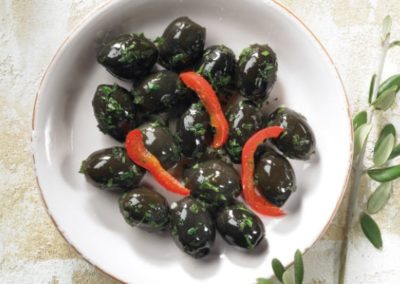 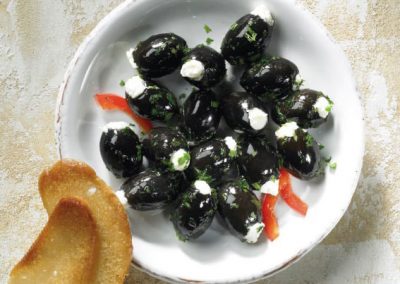 Blackened olives stuffed with cream cheese, with a taste of the Mediterranean. 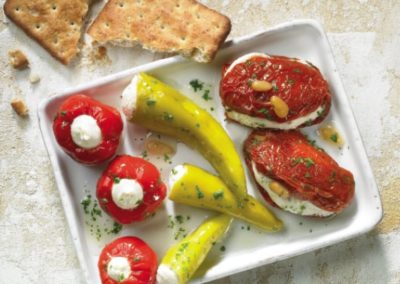 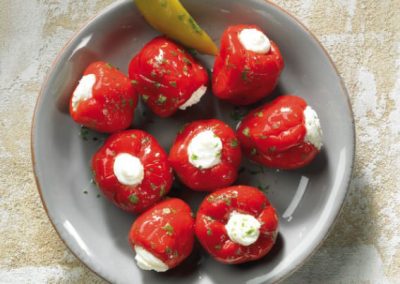 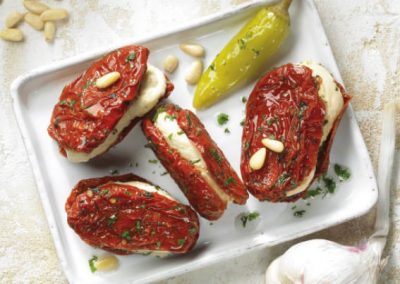 Tomatoes in a balsamic and herb marinade, stuffed with cream cheese. 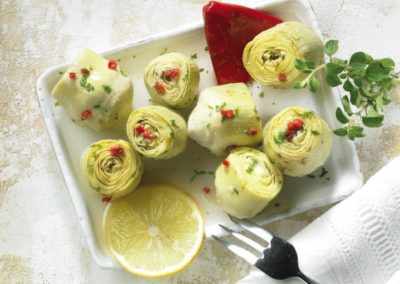 Artichoke hearts with a hint of lemon in a mild oil dressing with herbs. 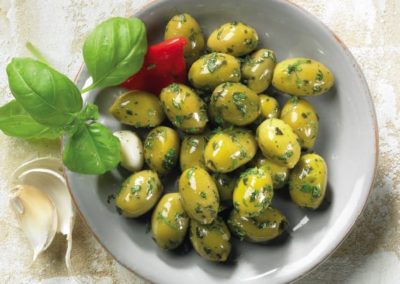 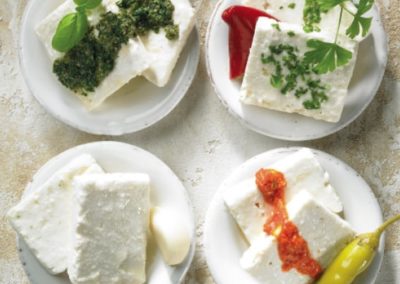 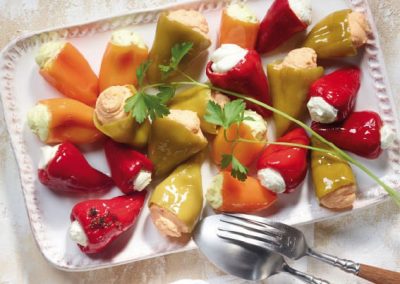 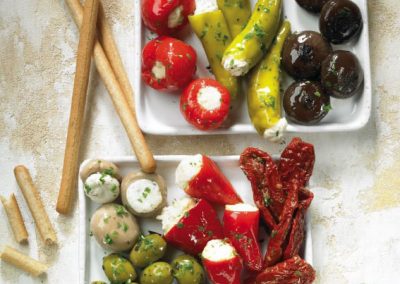 Back to product range overview